My original idea when I started this blog was to play games based on their average playtime: shortest to longest.  I knocked a bunch of sub-3-hour games out rather quickly. But I ran into an issue where the next game on the list just didn’t interest me at the time. With the shortlist of 5, I found that I was still interested in playing these games even when I got to the end of the list.

As of this morning, I’m 22 hours into Tales of Berseria. If this is anything like the previous game I’m about halfway through. With my current pace, I assume I’ll see the credits right around May. So I thought it’s about time for another list to work through. 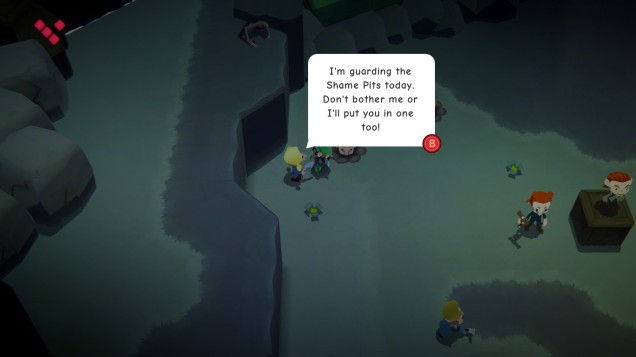 World to The West

I got this one back when I still subscribed to Humble Bundle monthly. I was 2 hours in apparently and even wrote a post about it. The last time I booted it up was April 2019. My, how things have changed since then. I’ve been on a bit of a colorful, cartoony, game kick lately and this will fit right in. Though you wouldn’t know it from my posts lately. 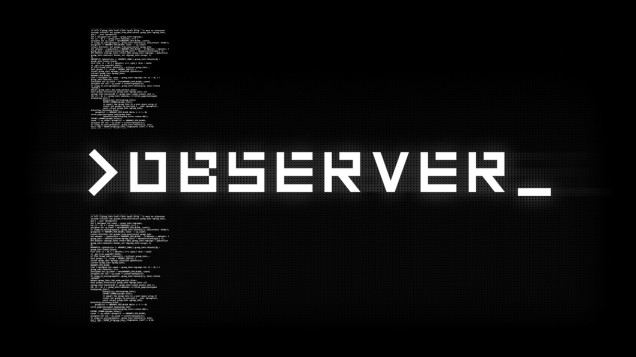 I could have sworn I bought this last October but according to Steam, I bought it last July. I played about an hour and a half which I remember enjoying but never returned to play more. It’s been sitting on my desktop ever since and I think I’m about ready for a mystery/horror walking simulator type game. 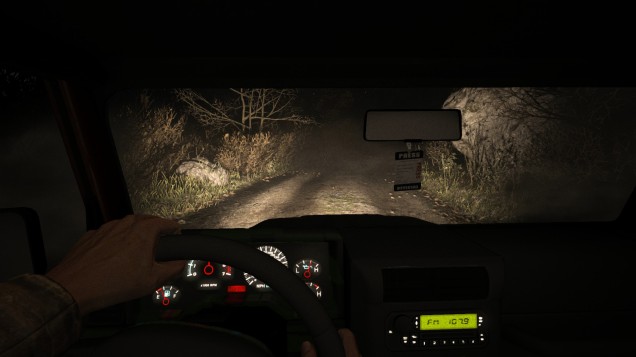 This one I actually bought last October intending to play it right away. I never did get around to it. From what I’ve been told this is more of a horror game than Observer and it’s a pretty good one too.

I’ve started and stopped this game so many times I’ve lost count. Maybe that’s a sign I should just retire it…However, when I do play I always enjoy it. I’ve just not set aside enough time to learn the systems before getting distracted by something else. So I’m when it comes time to play this one, it’ll be the only single-player game I’ll have going. 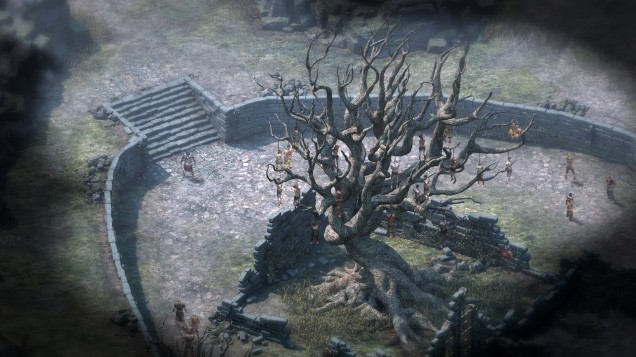 This is another game I have to put the time in to learn. I’ve played the first 2 hours a few times. The story is great but the combat is a bit intimidating and weird for me. Again, I’m putting this long RPG last on the list because I know I’ll need a break from the genre after Tales of Berseria.