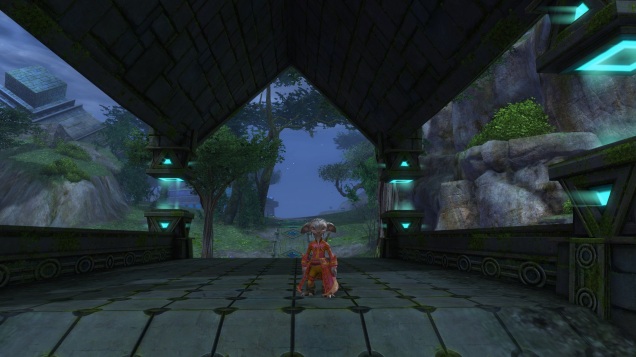 Returning to Guild Wars 2 this weekend has been a little more complicated than I thought it would be. I’ve created and deleted so many characters this week trying to decide on a class to play. I’ve gone through a ranger, a necromancer, a thief, and a warrior, and elementalist. In the end decided to stick with the Asura elementalist. There’s just so many buttons to push.

Previously I had leveled a Guardian to 80 and an engineer to 59 so I didn’t want to reroll as those classes. Every class i tried there was always something around level 10 or 11 that i didn’t like. I didn’t like the weapon skills for most of the ranger and thief weapons and I didn’t like the utility skills for the necromancer. Both classes were promising in the beginning but by level 10 just didn’t look like they would play the way I wanted them too. I’m sure I’ll give them a second chance when I inevitably create more characters but for now none they just didn’t suit my tastes.

The warrior I would have stuck with but being a human seemed kind of boring and the Asura were calling to me. I was so excited when Guild Wars 2 was announced to play as an Asura and even though I already had an Asura Engineer, I made another one! 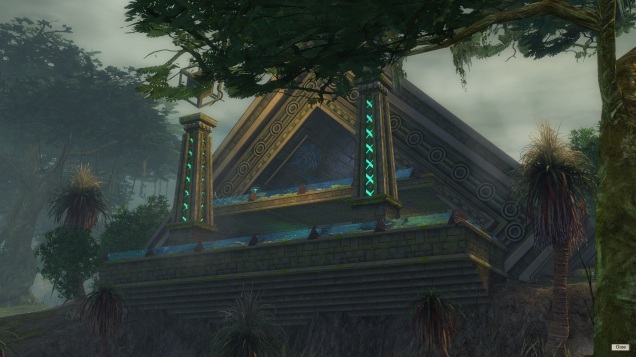 One of the benefits of creating and deleting so many characters has been the chance to visit all of the starting areas. Out of all of them, Rata Sum is still my favorite city with Hoelbrek coming in at a close second. I’ve been enjoying finding all of the Points of Interest and Vistas just as much as completing the hearts. I haven’t had this much fun exploring in a long time and this game is just a gold mine for screenshots.

They must have updated the new player experience since I’ve last played. Weapon skills unlock based on level and not how much you use the weapon and I also remember their being access to the utility skills before level 10 but I could be wrong. Overall I like the change. Instead of giving you a bunch of skills at the start it eases you into them one by one. Even the elementalist who has a ton of weapon skills has been pretty easy to learn.

It’s weird because I’ve played this game before and I’ve leveled up to 80 before but the game feels brand new this time around. I think part of that is the better computer and the other part is I’m not trying to race to 80 to play with my friends. We never did end up playing together…

This time around I’m taking it slow, enjoying the world, and enjoying the personal stories I’ve done so far. The Norn one was just starting to get good when I got rid of the necro but I have a feeling I’ll be seeing the elementalist all the way through.