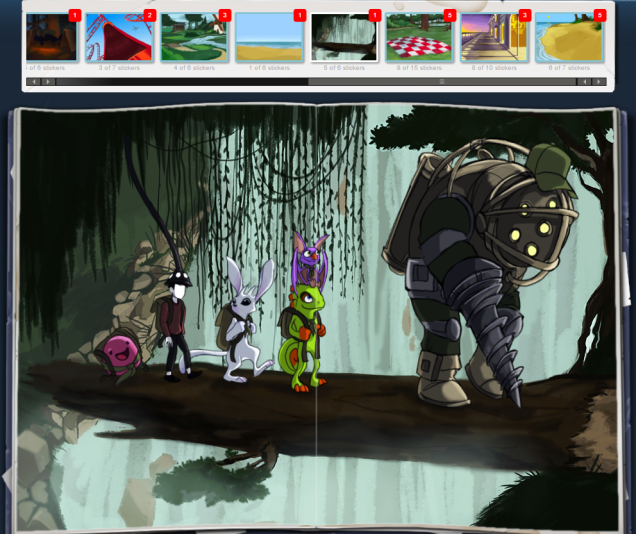 Another steam summer sale is in the books and more games have been added to my library. I did what I did last year and put everything I wanted from my wishlist into my cart right when the sale started. Over the next few days I got rid of stuff I didn’t want right now, knew I wouldn’t play, or just didn’t feel like playing when the time came to check out.

There are a few things to note about this year versus last year.

I have nothing against 2D indie games. I enjoy my sidescrolling, platforming, metrovania games all dressed up in sprite artwork as much as I ever have but nothing stood out to me this year.

Last year I didn’t even look at anything with an Early Access tag and it was no different this year. I also didn’t find any rougelikes this year that I wanted. I still enjoy the genre and fire up Tales of Maj’Eyal every once in a while but the novelty has worn off on me.

Last year me and Jay decided we had too many co op games to still play through from the previous years sale. This year we ended up getting 2 to play with our larger group of friends. I haven’t been disapointed with either Vermintide or Killing Floor 2. Though some of the bugs in Vermintide kinda weird me out… 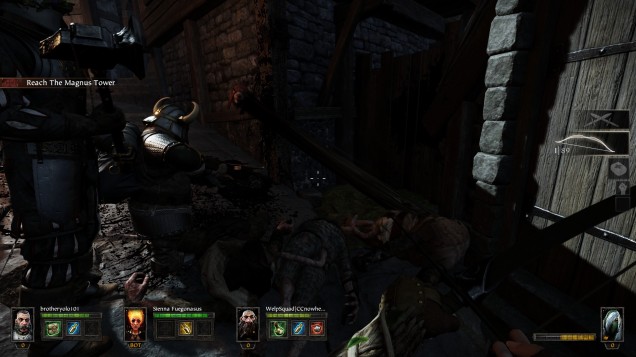 I finally pulled the trigger and checked out my cart on Steam. In total I bought 5 new games and spent around $15 dollars. This is way less than I’ve bought or spent in previous years.Hey, I’m not complaining.

This is the first Steam Sale I’ve been through that didn’t have flash sales. I know a lot of people were upset that these flash sales wouldn’t be appearing this year and at first I agreed with them. But as the week went by, I realized I’m really glad they didn’t make an appearance.

Sure, it was fun to check back every 8 hours to see what the new deals were and to see if that one game I really wanted would go on sale for cheaper, but that was rarely the case. Most of the time, the games I bought from the flash sales were things I didn’t even have an interest in at first but the price and the time limit had me scooping up game after game. A lot of these games I still haven’t played two years later.

My first steam summer sale I discovered this lovely genre of game. I had never heard of or played a rouge like in my life. Randomly generated levels? That sounds cool! The game is different every time you play? Wow that’s crazy! If you die you have to start over? SOunds like a fun challange! I promptly bought all of them I could find. I really like the genre but my steam library is drowning in rougelikes and rougelites. I refrained from getting any this year as I haven’t actually beaten any of the ones I’ve gotten.

I have a friend who I game with on a weekly basis, we play anything and everything together. So when my second Steam Summer Sale came around, we bought  a ton of multiplayer games. We have tried out almost everything we bought for multiplayer over the next year, but a lot of the games either don’t have a single player mode or don’t have a very good single player mode. When we didn’t play them together anymore, they just sat in my forgotten.

This year we both realized that we had so other games to play through that we didn’t need anymore filling up our co-op backlog. We stuck to buying only single player games that we  wanted to play and I think that’s saved us both some money.

I don’t really have anything against Early Access as long as a game is still being developed and is not just an excuse to make a quick buck on  a half finished game. I’ve bought few early access titles in the past and they have all eventually made it to a full release. This year I decided to avoid them.

I wanted to spend my money on games that are complete this year.There are certainly a lot of early access titles I’m interested in like Project Zomboid, Software Inc, Factorio, and Secrets of Grindea but a lot of these weren’t even on sale. I want to play a complete game, I don’t want to pay to beta test a game and wait for updates to fix things and balance the game. I’ve realized that I have so many games to keep me occupied that I can wait for release before adding more to my library.

I love when I see the Demo download button on a steam games store page. Every game should have a demo, it has helped me decide whether to buy a game or not on numerous. Before buying any game I usually meticulously research it to make sure its what I want and the kind of game I want to play. Having a playable demo to get just a taste of the game is extremely helpful. There were a few games I had in my cart ready to go this year and then tried the demo and promptly removed them.

At the beginning of the sale I put everything from my wishlist that I wanted into my cart, as the days went on I thought about which games I really wanted and which games I could go without. At the end I was left with 5 games.