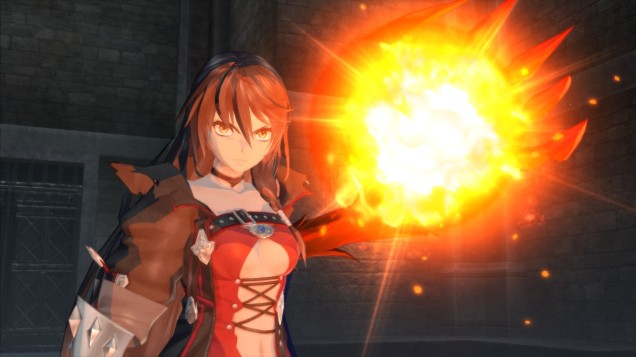 If there’s one constant in my gaming habits it’s this: if I start a game and leave it for a few months, the next time I want to play I will start over. I can’t get back into it from the point I left off. Reasons being I won’t remember what’s going on in the story, won’t remember how to play, or won’t know what half the stuff in my inventory is for. Starting from the beginning always seems like the best option when my last save says I was 9 hours into the game.

I’ve started playing Tales of Berseria again which is the last one on my shortlist of games I wanted to finish. The problem is I haven’t played it in over a year. I vaguely remember what was going on and there happens to be a nice synopsis menu tab but still, I felt the need to start over. 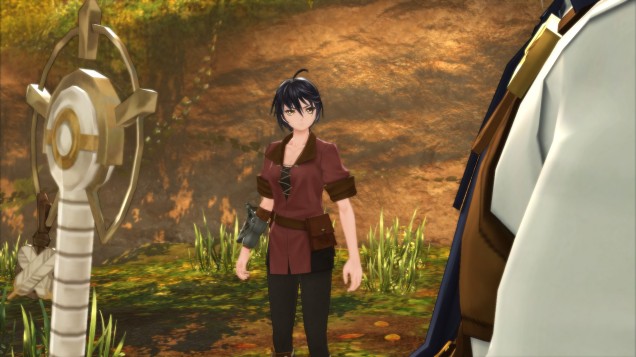 What intrigued me about Berseria is that the main character, Velvet, is an anti-hero. But the first hour and a half of the game you play as Velvet before she got turned into a demon. She’s just an ordinary woman trying to take care of her sick brother and provide for her family. If the story started with her being introduced as the woman who’s singular goal is revenge and she’s also a demon who eats other demons I would have rolled my eyes. But that first hour of gameplay makes her a very likable character and then she’s thrown into a prison for 3 years after witnessing her little brother being sacrificed by her father figure. It makes a whole lot more sense why her character is a little on edge. 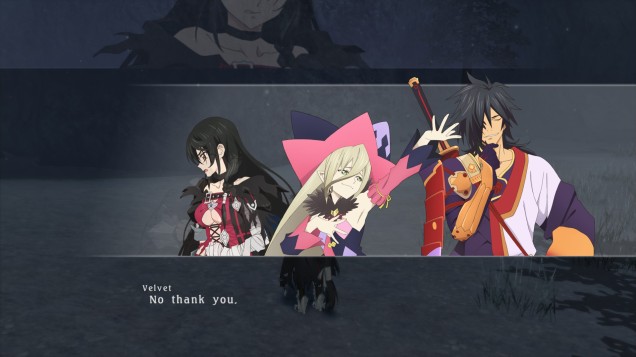 I never feel like I’ve wasted time when I start over. I remember some story beats, some characters, but for the most part, it’s new to me all over again. I have this ability to be engrossed in a story be it in a game or a book while I’m playing/reading it but talk to me about it a month after I finish it and I probably can’t even tell you the main characters name. I can tell you how much I liked or disliked it and some of the reasons. I liked Tales of  Zestiria for it’s cast of characters and it’s a focused story. Playing these first few hours of Berseria I get the same vibes. It feels familiar because I’ve played through this part but there’s still a ton that’s been new to me.