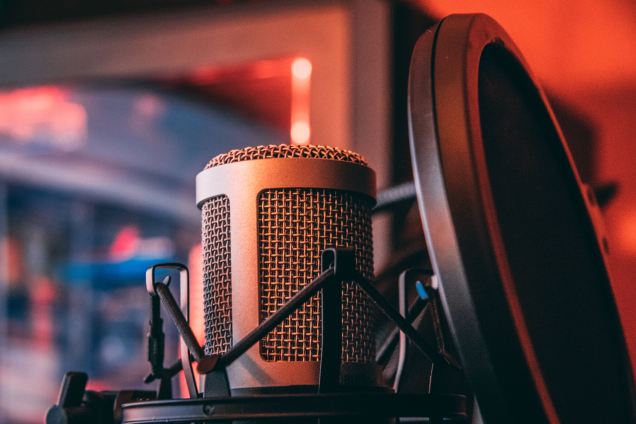 I’m switching up the title of this feature today because this past week I listened to very few audio dramas. I’ve been meaning to listen to the new episode of Vast Horizon as well as continue listening to Calling Darkness but I’ve been on a No Sleep kick this week.

The No Sleep Podcast

I go through listening phases with No Sleep. Sometimes I’ll go weeks without listening to a single episode and sometimes it’s all I listen too. For quite a while now No Sleep has been my go-to Trove podcast. Most listening occurs during my gaming time, it’s getting bad some dungeons and areas remind me of certain stories I was listening to at the time of completing them. But No Sleep hasn’t made it into my car in a long time. This week it’s all I wanted to listen to. I’ve gone through another 3 episodes in season 4 this week.

My favorite story this week was The Lucienne Twins written by Leonard Petracci. The story is about a Kindergarten teacher who has a strange encounter with a set of twins. After one of the twins dies in a tragic accident the surviving twin exhibits strange behavior.  The link is to the original Reddit post and this story is part of the full episode of S4S10.

By the way, this is the first time I’ve been to The No Sleep Podcasts website to look for episodes. I didn’t realize a majority of the episodes have illustrations from Lukasz Godlewski. Which is worth a look if you’re into horror illustrations.

This is the other podcast I’ve been listening to this week. I heard about it from an ad at the end of the Mission to Zyxx Season finale. Story break is another Maximum Fun podcast that features Freddie Wong, Matt Arnold, and Will Campos writing a movie based off ridiculous ideas in an hour each week. It seems that in Season 2 the show changed formats a little bit and they are now writing a whole movie scene by scene each week. I’ve listened to the first 2 episodes of season 1. The first episode they attempted to come up with an idea for a Legend of Zelda adaptation. The second episode was a full feature Star Wars film for Jar Jar Binks.

What I like about this show is the incite they give into creating a story. From the beginning, there is just an idea and by the end of the episode, there’s a whole movie taking shape. This has been one of the shows I’ve been listening to on my commute. It’s different than what I’ve been listening to for the last few months but sometimes a change is nice.